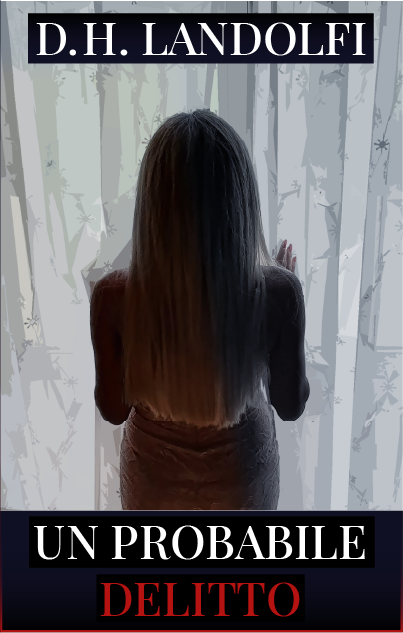 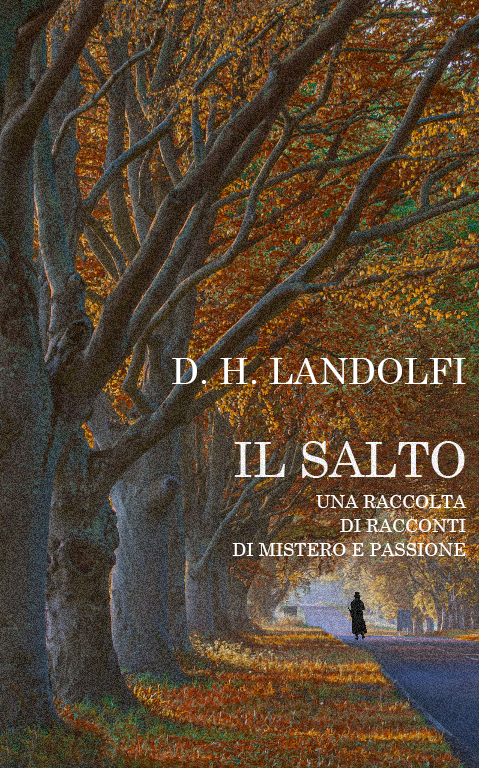 A collection of short stories of mystery and passion

A heartfelt investigation into the world of fiction through a series of passionate and captivating short stories, written in a vivid and visionary style.
The collection is divided into three sections, each preceded by a quote from the author that anticipates the theme: mystery, love and writing.
There is a reason why writing becomes “passion” and vice versa.
Like a virus it grips the mind and gives birth to creatures that have a life of their own and move in an imaginary and imagined world and that the reader follows with transport in the adventures, often in medias res and always wrapped in a halo of ambiguity.
Reality loses its contours and the inexplicable becomes possible. You just need to know how to “jump”, as the homonymous story that gives the title to the collection says.
The introduction is a real essay on the interspatial dimension of creativity.
To be read in one go, with a charge of enthusiasm always growing, until the final line.